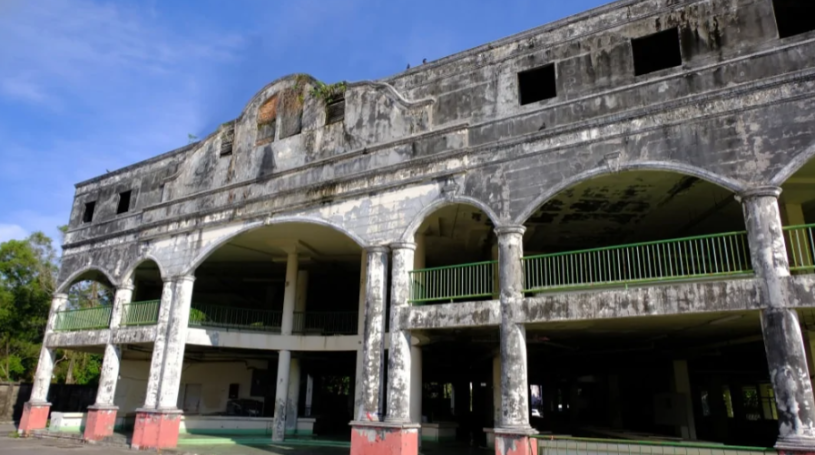 In Santa Fe, New Mexico, an association adopted a Crime Free Multi-Housing Program that required the association to screen potential tenants with background checks, monitor reported incidents of crime and properly maintain the property and enforce the association’s regulations.  Dirty syringes and plastic baggies littered the complex and at one point, memos were sent to tenants advising them to stop dealing drugs, but management never called the police.  A drug dealer (renter) was living in the complex under a fake name and when a fight broke out in the common area and a stray bullet hit and killed the renter. The jury found the association responsible for $2.1 million and the property manager responsible for $3.9 million in punitive damages.

In Arizona, an association was held to the same standards that landlords have to tenants.  Thus, the association has a duty to not only the unit owners and their tenants, but also to those who are on the common area with their consent.  Moreover, the court determined that the duty to maintain the safety of common area applies not only to physical conditions on the land, but also to dangerous activities on the land.

In North Carolina, a homeowner fell and broke her wrist when she stepped into a hole while walking across a sidewalk. The homeowner paid an annual assessment, part of which was for common area maintenance.  The court held that the association had a contractual duty to maintain the common areas within the community.

However, a homeowner in California sued an association after tripping on a one-inch crack in her driveway asserting it was the association’s duty to maintain the driveway in safe condition.  She complained to the association twice and the second time the association cut down a tree that was causing the crack, but did not repair the crack.  The trial court concluded that the crack constituted a trivial defect and ruled in favor of the association.

In Pennsylvania, a homeowner slipped on ice and fractured her wrist.  She sued the association, property manager, and snow removal company.  The snow removal company was on site the day before and the day of the accident.  The court ruled in favor of the association holding that, under Pennsylvania law, slippery conditions are not sufficient to establish liability.  The court concluded that a person must prove that dangerous conditions are allowed to persist for an unreasonable amount of time.

Recently, the Utah Supreme Court addressed the issue of liability for incidents on HOA common areas in the case of Cochegrus v. Herriman City, et al (UT 2020). The court made a distinction between permanent and temporary unsafe conditions. To be liable for a temporary unsafe condition, a claimant must show “that unsafe condition existed long enough that … [it] ‘should have been detected…” and after obtaining such information the condition was not addressed within a reasonable time. An example of a temporary condition is a slippery substance. A permanent unsafe condition exists where the association, or its agents, created or chose the condition “such as in the structure of a building, or a stairway… or in equipment or machinery, or in its manner of use, which was created or chosen by the [association] (or [its] agents), or for which [the association] is responsible.”

In sum, associations have a responsibility to protect residents against foreseeable dangers, but not against trivial or unforeseeable risks.  Typically, associations have the same duties as a landlord.  Thus, an association has a duty to not only the unit owners and their tenants, but also to those who are on the land with their consent and who will inevitably be expected to use common areas.  Finally, the duty to maintain the safety of common area applies not only to physical condition on the land, but also to dangerous activities on the land.